For our first gallerist feature, we are looking at Michael Richard Goodman “MRG.”

Michael is known as one of the foremost art broker consultants on works by Picasso, Warhol, Keith Haring and other blue-chip artists and is an authority on artwork by Richard Hambleton.

In addition to brokering private placement sales of high-profile artwork by recognized non-living artists to individual collectors, corporations, and museums, Goodman has been instrumental in helping emerging and mid carrier artists with their business practices and serves as chief consultant to a number of national and international privately-held art funds.

MRG was born in Los Angeles, California the third of six children born to Orly Elisheva Goodman of British-Indian-Jamaican descent. His father is Daniel Goodman, founder of DEG Financial Services.

As a child, his parents moved the family from Los Angeles to Beit Shemesh, Israel (1998 – 2005) where they supported Michael’s interest in art and enrolled him in after-school art classes while he attended the American International School in Kfar Shmaryahu (2003 – 2005).

Upon returning to the States, MRG attended Millikan Middle School in Sherman Oaks, California and was a member of the school’s Rainbow Council, painting murals to decorate the school’s buildings with artwork reflecting the Group’s mission for advocating tolerance and compassion.

Concurrent with developing MRG Fine Art and its gallery, Goodman continued to pursue his art education (San Francisco Art Institute, fall 2014) taking painting classes (SFAI, Bruce McGaw) and courses in art history, but due to the financial hardship of running the gallery from a distance, along with the high cost of attending a private college, he returned to Los Angeles, where he then enrolled in Santa Monica College (SMC, 2015) taking painting classes with Mark Trujillo among others.

At age 14, Goodman’s art collage on Bristol (10 x 18) What Race Are We Other Than the Human Race? Depicting a variegated ethnic human face, created as part of his art portfolio application to LACHSA in 2007, a seminal precursor to the collaborative Goodman & Rivas Human Unity, oil on canvas (60 x 48, 2010) and was gifted to The Museum of Tolerance / Simon Wiesenthal Center Archives in February 2013.

Michael Goodman is best known for his Lines, Color and Thought series, which is, based on his grandfather Dr. Richard M. Goodman’s posthumous book, Lines of Thought, 1989. 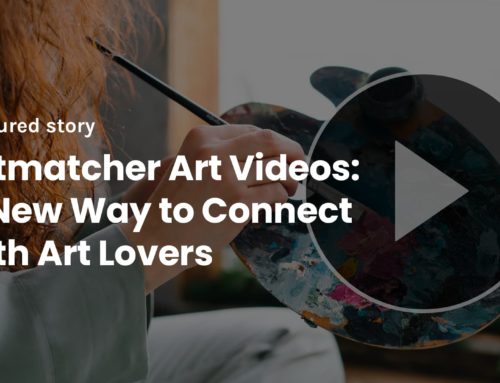 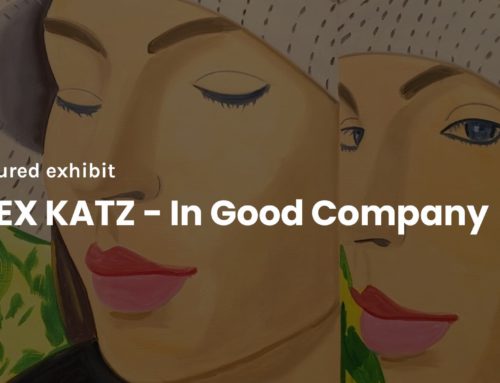