On this episode of the Artmatcher podcast, Simon Needham speaks with Michael Goodman about his unique creative journey. Simon shares how he began his journey as an artist at a very young age, under difficult circumstances. He gives valuable insight on paving your path as an entrepreneur, along with how to make a successful pivot in your career, no matter your experience. Simon tells a number of fascinating stories that you won’t want to miss.

Simon Needham is a Los Angeles-based photographer and director who has photographed for NGO’s such as One Heart Worldwide, GG Conservation, Development Media international, California Wildlife Center, Care for Wild, and Fundacion Natura Bolivia.

However, his career didn’t start there. When Simon was still in London, he founded the award-winning advertising agency, ATTIK, with his university friend, James Sommerville. The $30M+/year grossing agency was named by The Sunday Times as “one of the world’s 100 hottest ad agencies”.

Since that time, Simon has demonstrated his expertise as a photographer, capturing movement and energy flawlessly. He allows his subjects to speak freely and honestly, and as a director, brings out a softer and more agile side.

Simon offers his photography skills to NGOs in need of professional quality images to help them create an impact through visual mediums.

Some of Simon’s best-known photographs are of the rare white lions from the Glen Garriff Conservation in South Africa. While there, Simon was able to photograph these majestic beasts very closely, allowing his audience to witness the rare beauty of this seemingly mythical creature.

He was able to photograph two of the three white lions in captivity; one-in-a-million albino siblings named The Royal Twins. 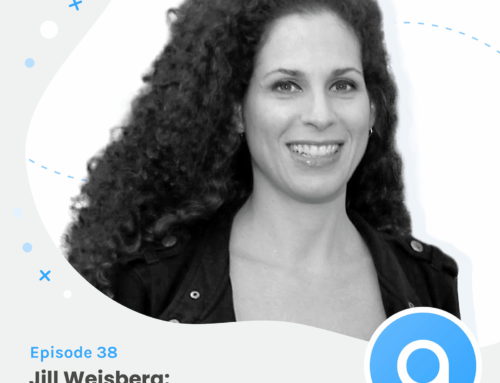 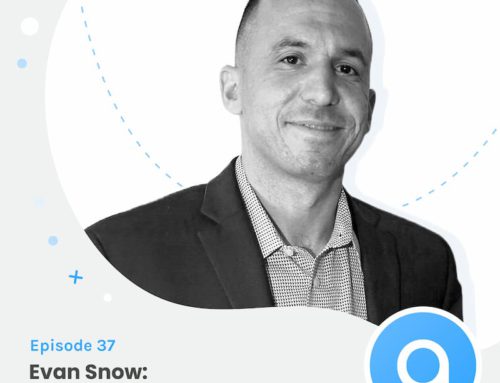 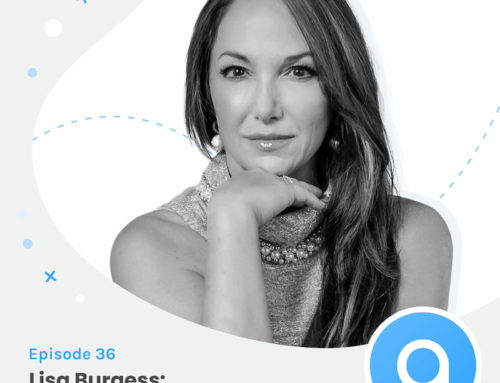